Title:  The Rule of Names 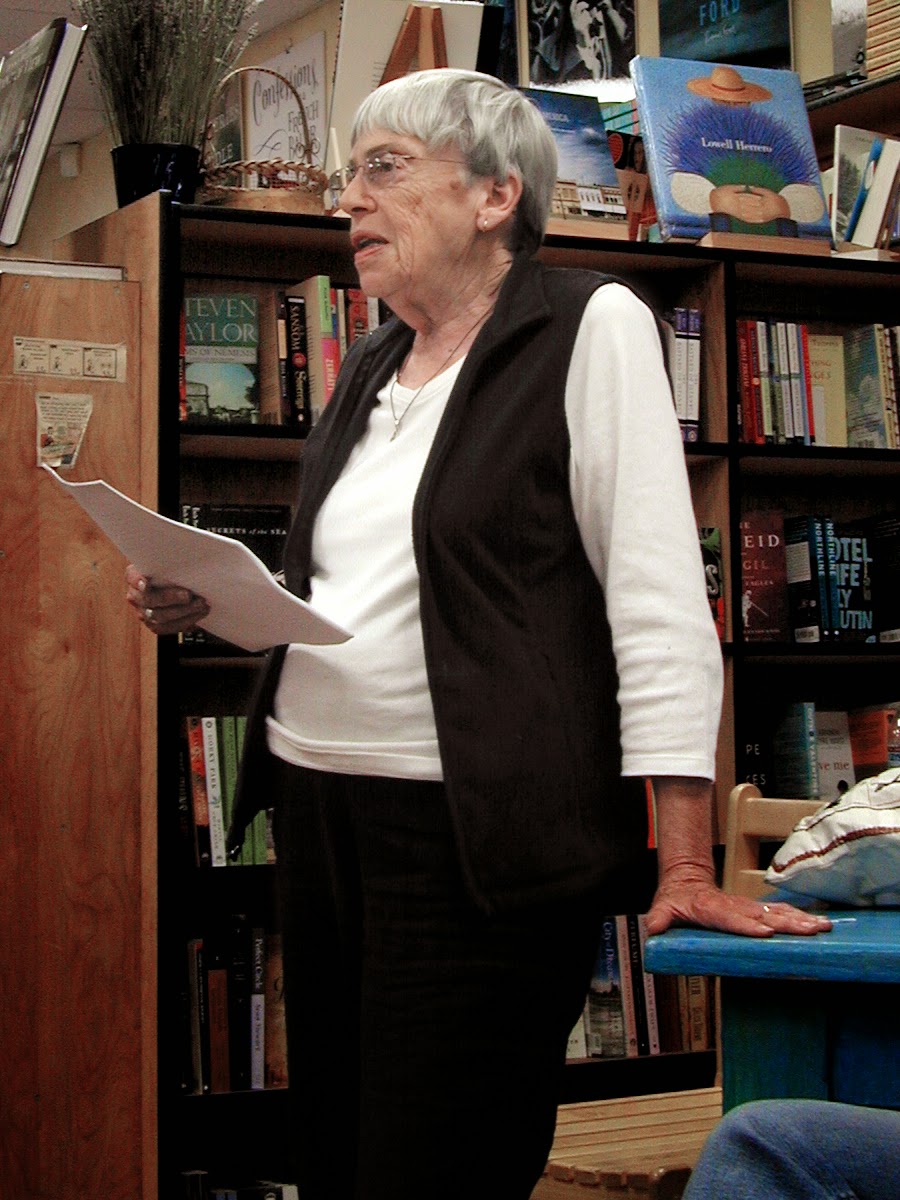 Mr. Underhill lives as the local wizard though many find his abilities to perform magic to be rather weak.  He often fails at what is expected of him.  He lives off in a secured cave by himself and at times, stays hidden when visitors come into port.  On a trip into the village one day, he passes by the local teacher who discusses with the children the importance of true names.  To know someone's truename is to have power over that person and so the children must never share their true names with anyone.  Underhill returns to his cave and later on, a foreign boat appears.  A man comes off the boat, who is also a wizard, which stirs questions within the village.  The stranger goes by the name of Blackbeard and is seeking the local wizard.  He gathers intel on Underhill before being guided to him.  Blackbeard befriends a fisherman named Birt whom he tells of a tale of Pendor, an island wherein a dragon had seized the treasure and was hoarding it for a long time until the heirs of Pendor hired a fleet and seven mages to defeat the dragon.  However, when they arrived, they discovered the dragon and the gold was long gone.  The Mages then set to tracking down a wizard who must have killed the dragon and taken the gold.  This has led the wizard to this island.  Blackbeard reveals that he was able to track the wizard through black magic to the island and was ready to confront him since he had Underhill's truename.  Birt follows him to watch the confrontation.  Blackbeard confronts Underhill who begins to change form and fight Blackbeard.  Blackbeard calls out the Underhill's true name which will return the wizard to his true form.  when Blackbeard does this, Underhill turns into a dragon, which shocks Blackbeard and leaves him all but defenseless against Underhill.  At this junction, Birt flees to town, grabs the teacher whom he is sweet on and gets out of town in his boat.  Shortly thereafter, Underhill attacks the town in search of a good meal.

I like Leguin, the more and more I read of her and though I had a sense of the ending once Blackbeard explained why he was there, it was still and enjoyable story to read.
Short Story #307 out of 365
Rating:  (out of 5 stars)
Date Read:  10/15/2014
Source:  You can read the full story at this website.