Literature As Reformation: The Changing Lives Through Literature Program

By Lance Eaton - May 27, 2014
I just finished my first time running a Changing Lives Through Literature program this past week.  The program is consists of 8 weekly meetings with individuals on parole wherein we talk about assigned short stories or novels read.  Essentially, it's a reading club for people on parole.  It's purpose to help people on parole engage with ideas through reading and have the opportunity to accomplish something as part of their progress to full rehabilitation in society.  Depending on the elements of their parole, participants often volunteer to be in the program and in doing some, some may have time taken off their parole sentence. 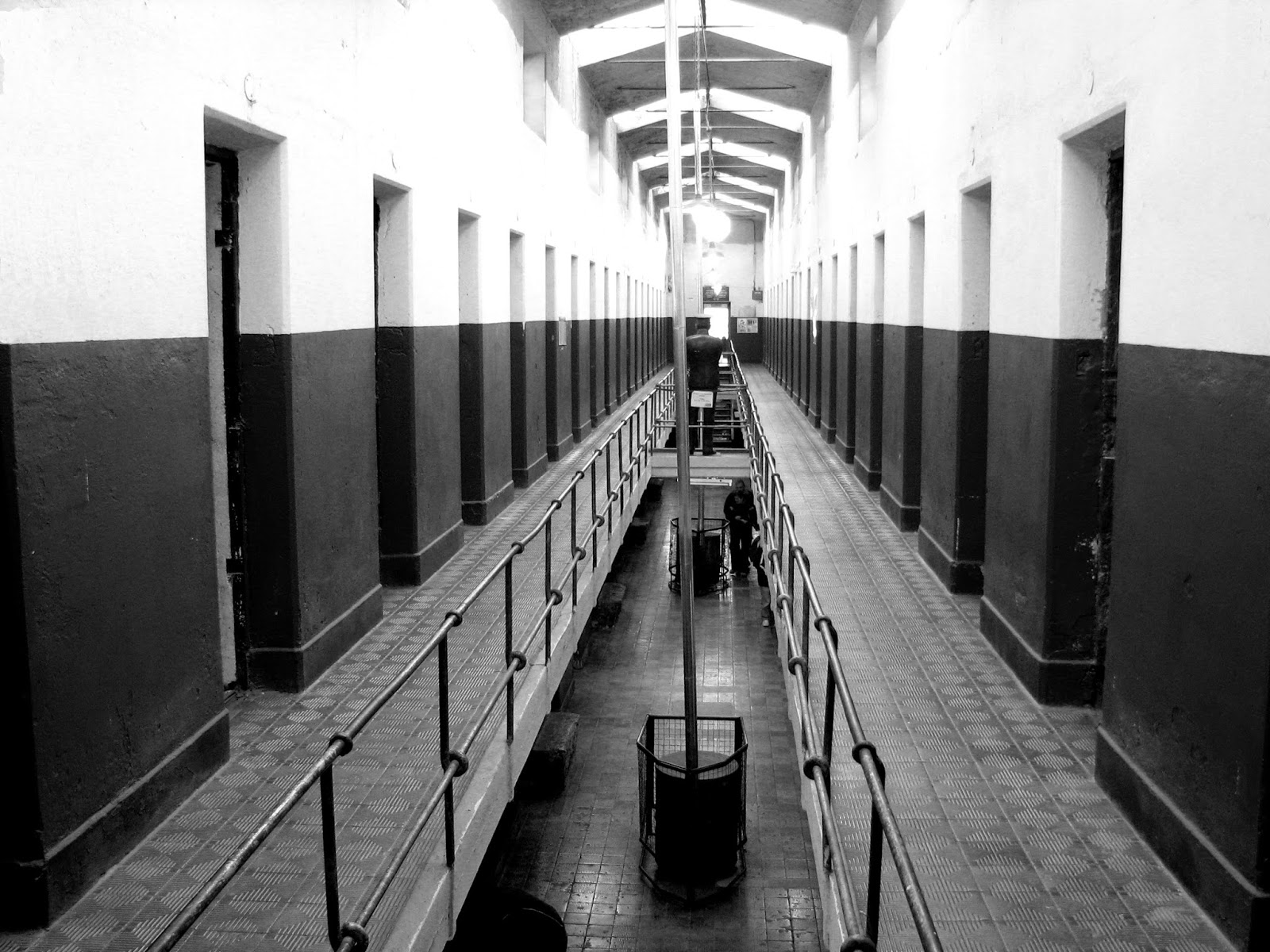 It is a program that I found out about through a colleague and expressed interest in last year.  However, it was not my first encounter with the program.  In fact, I wrote this blog post for one CLTL group a few years ago on my love for the writings of Kate Chopin.  Earlier this year, I was contacted by an officer interested in starting up a new group in Salem and so I jumped at the chance.  I met with the officer and we planted to run this first group in March through April.  The logistics went according to plan and though, there is much to tweak, it certainly was appreciated by those who consistently attended and those who facilitated it.

For the first few weeks, I was excited and a bit nervous about running this group.  I certainly brought plenty of experience to the group as a facilitator, having taught literature at colleges for the last six years, but I wasn't sure exactly how to approach facilitating the group.  I was less certain about how the group dynamics would be and less familiar with this informal setting.  Yet as the weeks progressed, I seemed to have found my foothold and determined how best to engage with the participants and guide the conversation.

So what did we cover in this 8 week journey?  It was composed of short stories and one novel.  Some of the stories I was familiar with and others, I read for the first time.

This proved a strong opener.  Boyle's tale about kids returned from college thinking they are tough stuff and making a series of increasingly bad decisions clearly hit home for many of the participants and got them reasonably interested in the program when they might not have been otherwise.

Akin to "Greasy Lake," I like this story because it's about a series of bad decisions and the protagonist's decision to buck conventional wisdom and focus only on the outcome (potential riches by getting to the camp sooner).  It also had a good dialogue around understanding nature and humans and how we lose touch with the natural order of things.  It also was quite ironic that the night we discussed this story was the coldest day in March.

Erdrich's tale about the effects of war on a pair of brothers also spoke well to the participants.  However, we were able to move the discussion deeper to talk about the ways in which the outside world of American culture clearly took its toll on the inside world of the reservation and how that manifested in Lyman's final decision to walk everywhere.


Session 4:  “An Occurrence at Owl Creek Bridge” by Ambrose Bierce

If the first three stories were safe to some degree in that while deep, meaning could be easily deduced, these next three weeks, I went in for something a little strong in terms of message and intellectual challenge.  They grappled with this but it was here that we often found some participants really pushing themselves to newer depths.  Bierce's tale of life between the drop a body and the snapping of a neck as the body reaches the full length of the rope, is a challenging one.  Told out of sequence, the story follows Farquahar, a plantation owner who does not serve in the Civil War but attempts to disrupt the Union army by blowing up a bridge.  In doing so, he has placed his family in direct danger and can do nothing about it because he is to be captured and sent to his death.  Our discussion around the perception of the noble act (blowing up the bridge) with the right and more important act (protecting one's family) also hit home for some of the participants.

Though we had some good discussion around this story, it still felt a bit of a flop in that there was some confusion about what was going on.  I also think that the message of the story is not necessary useful either and need to find a replacement for this one.


Session 6:  “A Good Man Is Hard To Find” by Flannery O’Connor

I warned the participants ahead of time that this would be the craziest story we read and many of them found that to be exciting.  However, they did get into the story and most interestingly, many of them expressed knowing exactly what was going to happen in the story within the first few paragraphs.  This was an interesting tell from the group in that it strongly indicated that their propensity for reading into stories had reasonably improved.

As one of my favorite short novels, I figured this could be a great book to end on.  It's short, it's fairly clear, but there's also lots of subtle elements about it.  We had a good conversation around the book and again, it was great to see them pick up on things that they might have missed entirely previous (e.g. the parallel between Candy's dog and Lennie).

In the end, it was a valuable experience to me just as much as it was for the participants.  It's quite easy to disregard or devalue people have committed wrongs (and I don't negate that people should be accountable for their wrongdoings) and I see many ways in which we devalue and dehumanize imprisoned populations and create conditions that make it even more challenging for them to reintegrate back into society.  Programs such as this which help them build skills, find self-value, and engage in activities where they are valued as human beings and what they bring to a group is likely to go much farther in their success than the standard shaming and isolating manners that are out there.